No parent looks forward to arguing with their children! When you parenting a strong-willed child to the mix the disagreements can increase tenfold. Arguments can be some of the most difficult things to deal with a strong-willed one, and if you are a strong-willed parent, lookout before you know it, it can be war!

We as parents have to say no a lot! If we allow our children to do everything and anything they want we quickly become a parent that is not only lacking wisdom but we are outside of God’s will! Children need parents! They need us to guide them, protect them, and show them the way! That is our job!

Simple Ways to Connect with Your Strong-Willed Child

Why Every Strong-Willed Child is a Gift from God

However, there are many times we can say yes! So many times are hearts become colder with a particular child and we may not even realize it, when that happens we are quick to say no many times before thinking it out!  This can happen quickly with a strong-willed child.

I have a very strong-willed daughter and I learned the hard way! We would do battle every day, sometimes every hour if we were up for it.  This started young (in her toddler years, she is now 13) I had to say no so many times but I realized, often too late, that if I could say yes, I should.  There were many benefits of this.

The benefits of saying yes are:

Relationship– When you are able to say yes, your kids know they have value to you and that you care about things they care about. Yes’s help strengthens your relationship with your strong-willed children. I have seen this first hand with my kids.  I’m not saying you say yes to everything but many times we say no out of inconvenience, a bad mood we are carrying, or just because.  When we say yes more the no’s will have a bigger effect on our kids and they will learn they are not negotiable.

We want to have relationships with our kids!  I see so many older parents who no longer have relationships with their kids because of disagreements or breaking each other’s hearts!  We want to store things in our kid’s memory banks that will last with them forever.  Too many times I see parents who want to be right!  That is all they care about, they are not thinking ahead about what that will cost them.

Please don’t misunderstand me here.  Our children need boundaries, rules, and most of all they need to know what God says because the culture will tell them just the opposite.  It is so important they learn respect, obedience, manners, and what God’s boundaries and rules are.  But too often there is a gray area where we feel like “we are the parent, it is our way or no way”. I urge you to give that up for the sake of the relationship.  I now have three teens with who my husband and I have a wonderful relationship with and I truly feel it is because we put relationship over so many things.  It also makes them respect our rules and our no’s even more!

Cuts down on the arguments-  You cannot say yes just to avoid conflict because that will never end well.  You may have a child that will wear you down every time just so you will get to the yes they want. But if you can say yes when it is appropriate then you do argue less and that strengthens the relationship!  The less you argue the better!

Do I say no to getting the playdoh out because it is messy?

Do I not allow them to wear a certain outfit because I wanted them to look a certain way to impress?

Do I say no to a snack because I don’t want to make it?

Many times the answer is no because it is the right answer but it never hurts to check your motive.

Practice yes this week-The old saying of “Pick your battles is true” Not everything has to be one!

Yes, you can wear the green shirt today

Yes, you can water paint (even if I don’t quite feel like cleaning up a mess)

Yes, I will play with you!

Many times your strong-willed child will still get more no’s than normal and they certainly need to be able to deal with disappointment and the word no.  Dealing with the no’s is a big part of growing up and teaches character and self-control.  However, on the yes’s will help you make more great memories, build relationships, and just plain out show love!  The greatest commandment.

I challenge you this week; see how many times you can say YES!  You just might find you fight a lot less with the strong will child God gave you! 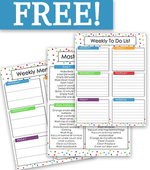 Success! Now check your email to confirm your subscription. The password to the library is home -- copy and paste that into https://lifeofahomebody.com/resourcelibrary/ Your email confirmation also contains this information.. 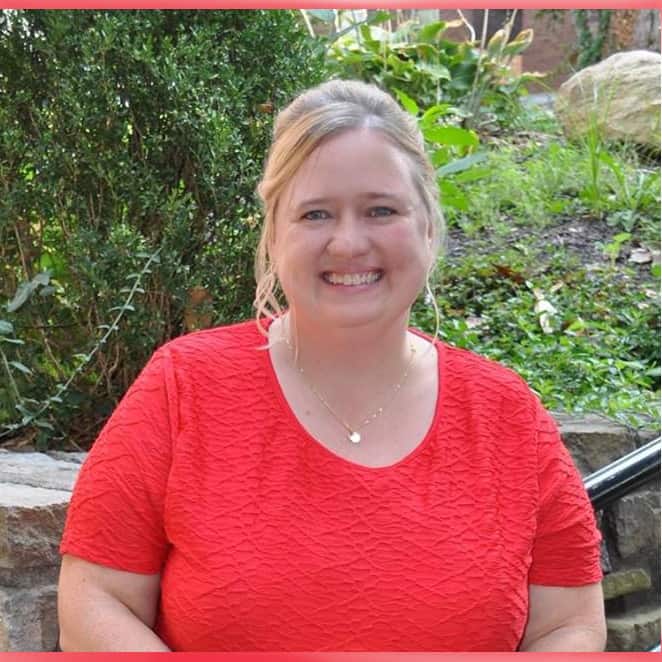 I inspire you to read what you love and find time to make it happen.  I’m always working on something new and fun! Follow along on my reading adventures, reconnect with your love of reading, and read more about me Here…..

Get My Reading Trackers!

Get Your Books To Read Sheet